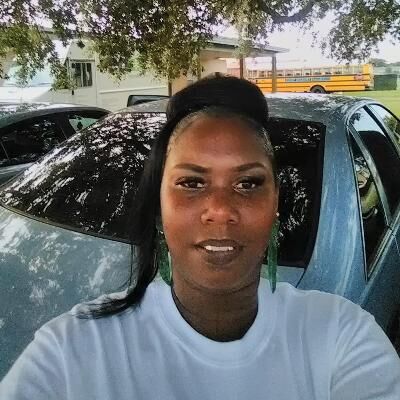 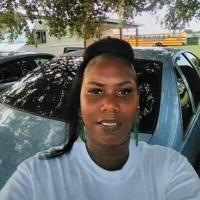 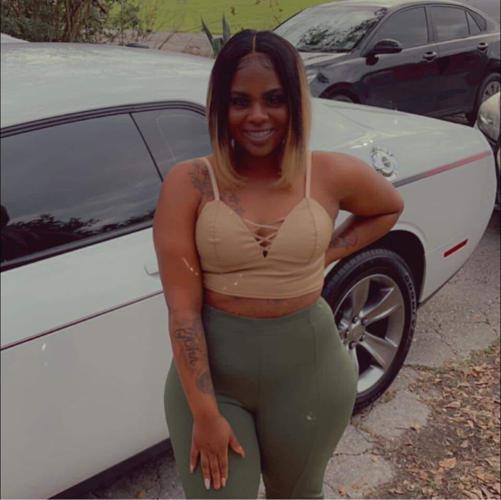 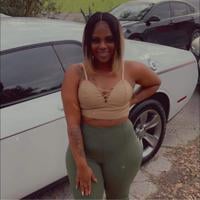 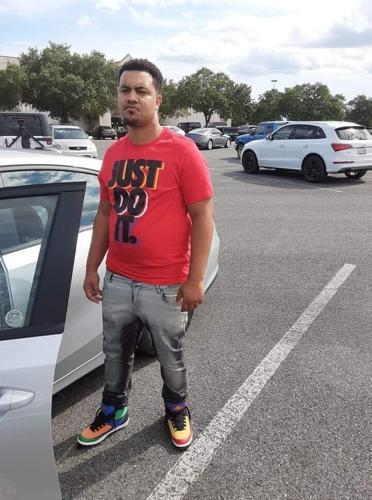 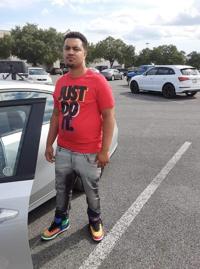 LAFAYETTE, La. (KADN)- The sister of 43-year-old Kawanna Felix, one of the three murdered in Tuesday’s triple murder turned suicide, case told News15 that she was killed in front of her children and grandchildren.

“They were there, they saw so the youngest ones are eight and 14,” Letisha Levy, Kawanna's sister, said.

According to the Lafayette Police Department (LPD), around 6:00 pm on Tuesday officials responded to a call of shots fired in the 100 block of Clara St. When they arrived they found 43-year-old Kawanna Felix shot to death inside her family home.

“I heard some screaming right before then I heard ‘pow’ ‘pow’,” Jodeci Calais, a neighbor who lives near where Kawanna was killed, said.

There will be a candlelight vigil held in memory of Kawanna Felix at 6:00 pm in the 100 block of Clara St. on Thursday, October 6.

Kawanna’s family has set up a GoFundMe account to help assist with funeral costs. Click here to donate.

Paige Lewis’s family also has set up a GoFundMe to help assist with funeral costs, click here to donate.

Lewis’s family will be holding a balloon release in memory of her Saturday, October 8 at 6:00 pm in the 400 block of Toby Mouton Rd. in Duson.

Why police forces are struggling to recruit and keep officers