There were five shootings and one stabbing n Lafayette Parish, Acadia Parish, and Jefferson Davis Parish the weekend of July 23 through July 25.

CROWLEY, LA (KADN)- It was a violent weekend across Acadiana, leaving five people dead and one hospitalized.

On July 23, Lafayette police responded to a fatal stabbing on St. Antoine street. 57-year-old Kennedy Mouton Sr. was found dead. There are no arrests or suspects at this time.

Two hours later, right after midnight police respond to a fatal shooting on Northeast Evangeline Thruway. The victim is not yet identified, but one person is in custody.

On Saturday afternoon, Carencro officers responded to a fatal shooting at Walgreens on University Ave.. The victim in this shooting has yet to be identified as well and no arrests have been made.

Jennings police responded to a fatal shooting of a juvenile on Saturday. According to their police chief, the juvenile was last seen with the subject that was involved in the deputy-involved shooting that next day in Crowley.

The deputy-involved shooting was in Kathy Apartments. Willie Dupre, a resident at the apartments, says the violence needs to come to an end.

“Why take a life, if you can’t give one? Only God could do that, so why take it,” Dupree said.

According to Dupree, in his eight years of living at the apartment complex, he never thought he would witness a shooting.

” I feel for the kids, mostly anybody. You know, it needs to stop, you know it’s too much of it,” he said.

Deputies in Acadia parish were attempting to serve a warrant to the subject as well as bring him in for questioning in connection to the fatal shooting in Jennings.

According to officials, the subject opened fire which injured a deputy. At least one deputy fired back and the subject then barricaded himself in an apartment unit which resulted in a standoff.

After unsuccessful attempts to make contact, deputies entered and found the subject deceased.

“Put down the gun, you know, that doesn’t solve anything all,” Dupree said.

Surveillance was obtained by Jennings police of the shooting involving the juvenile. His name has not been released because he is a minor. The investigation is still ongoing.

The deceased has not yet been identified in connection with these crimes pending notification of next to kin. 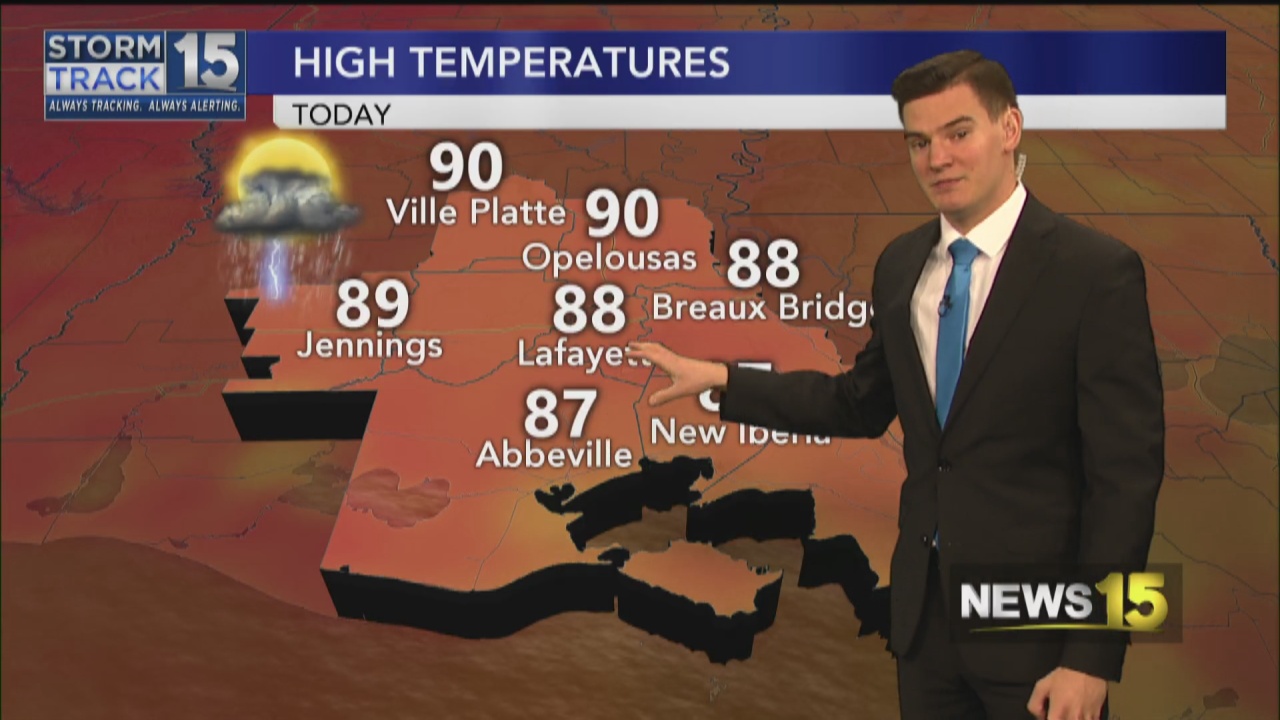 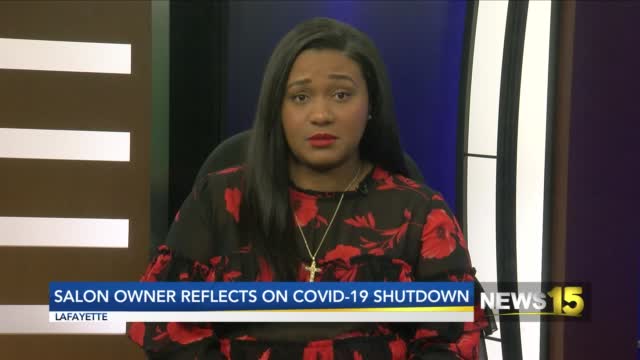