A University of Louisiana at Lafayette student is reaching for Olympic gold – again.

She was 18 at the time, making her the youngest American trampolinist in Olympic history.

Five years later, Ahsinger will represent the United States again and be the first back-to-back female trampolinist for Team USA since Jennifer Parilla in 2000 and 2004.

Ahsinger secured her second trip to the Olympics when she won the women’s trampoline title during the USA Gymnastics Championships held in St. Louis in June.

In Tokyo, she will compete in the women’s trampoline qualification round on July 30.

Ahsinger plans to graduate from UL Lafayette next year. The San Diego native said she wants to pursue a career in sports media.

“I can see myself doing anything with sports,” Ahsinger told Alumni Accents, a publication of the UL Lafayette Alumni Association. You can read more about her return journey to the Olympics in the latest edition.

Ahsinger isn’t the only Summer Olympian with a UL Lafayette connection. Former Louisiana Ragin’ Cajuns track and field standout Morgann Leleux will also be in Tokyo and will compete in women’s pole vault. 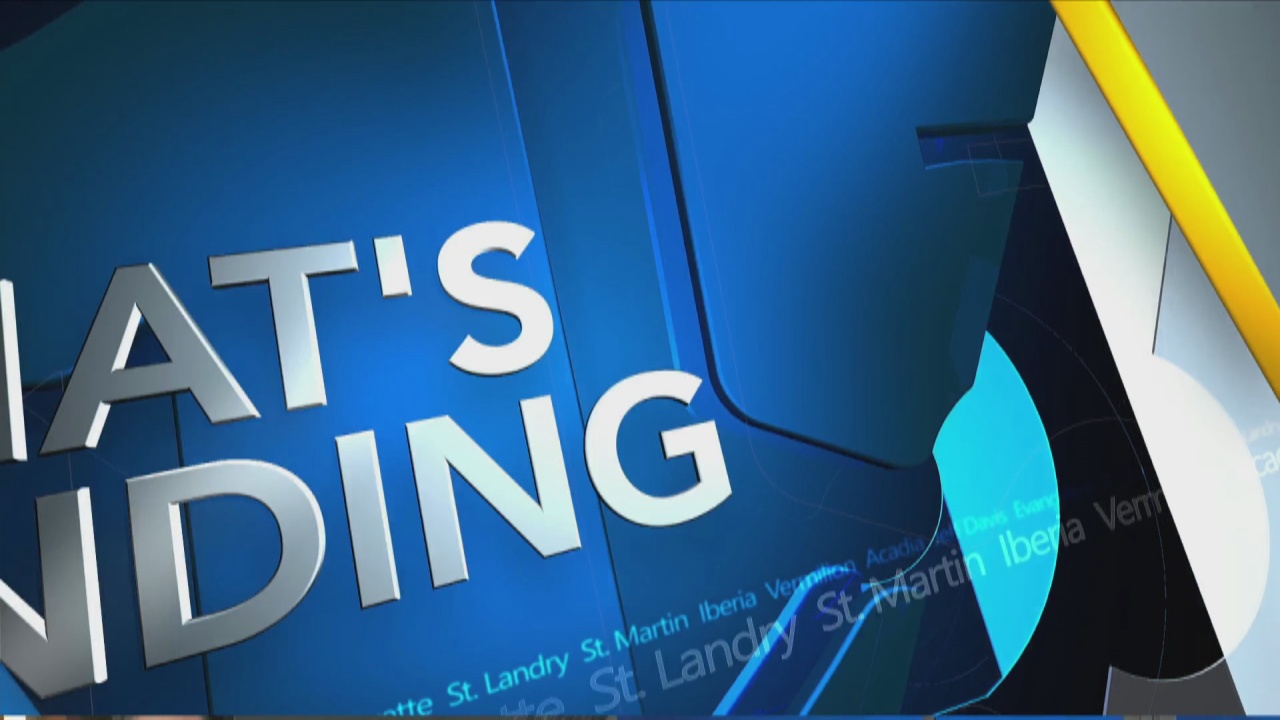 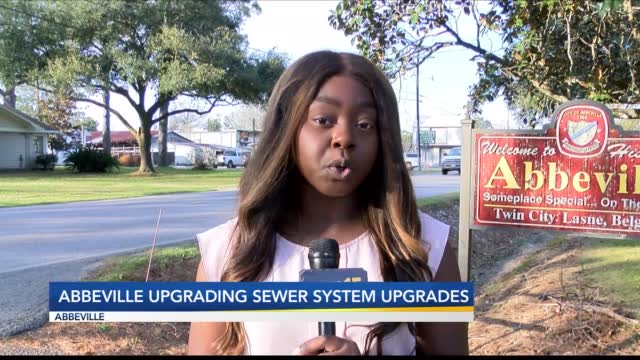