On the next leg of News15's Carter Simoneaux's Acadiana music studio tour, he finds himself in the heart of the Hub City at a studio that's catered to the musicians that are as unique as the music they create: Staffland Studio.

LAFAYETTE - "It's a necessary experience to to put your artistry in someone's hands and say, 'Hey, help me out with this'," explains local singer and songwriter Dustin Gaspard about the importance of music studios.

Lafayette native Chris Stafford's most well-known band is Feau Follet. He also plays a role in the sound of other Acadiana musicians' recordings.

Says Stafford, "A lot of times, they've written all the music themselves or whatever so they have an idea of what they want the song to be. They just need my help to make it sound like they want it to sound like."

Here at Staffland Studio, Stafford has created an environment that attracts many musicians, including Gaspard, who has recorded here with his band "DG & the Freetown Sound".

Adds Gaspard, "It was the essence of this room that captivated something that was relatable to the area, as well as visually stimulating as well as the people that you work with, {they} knew what we were going for."

It's something I had to experience myself. Still in my on-air attire (tie and all), I played a quick song with Gaspard in the recording room of the studio. Very quickly, I felt right at home at Staffland.

On the vibe of the studio, Stafford says, "You don't feel all the pressure, you know? You feel like you're just kind of relaxed and chill, and I feel like people are more creative that way. So I try to kinda make this feel kind of a eclectic and weird and kinda funky - so people don't feel intimidated."

While the studio is homey, the allure of a place like thi are the ears behind the glass.

"Bands should think about collaborating with someone who has experience in those areas to get the best recording experience possible," says Stafford.

Gaspard adds that as an artist, it helps to have your ego put in check every now and again. Having a fellow musician in the producer's booth is only a bonus. "He helps elevate my artistry, as well as give me ideas that I would never thought about or been able to possess without his hand," says Gaspard.

To get more info and to listen to "DG & the Freetown Sound", click here. 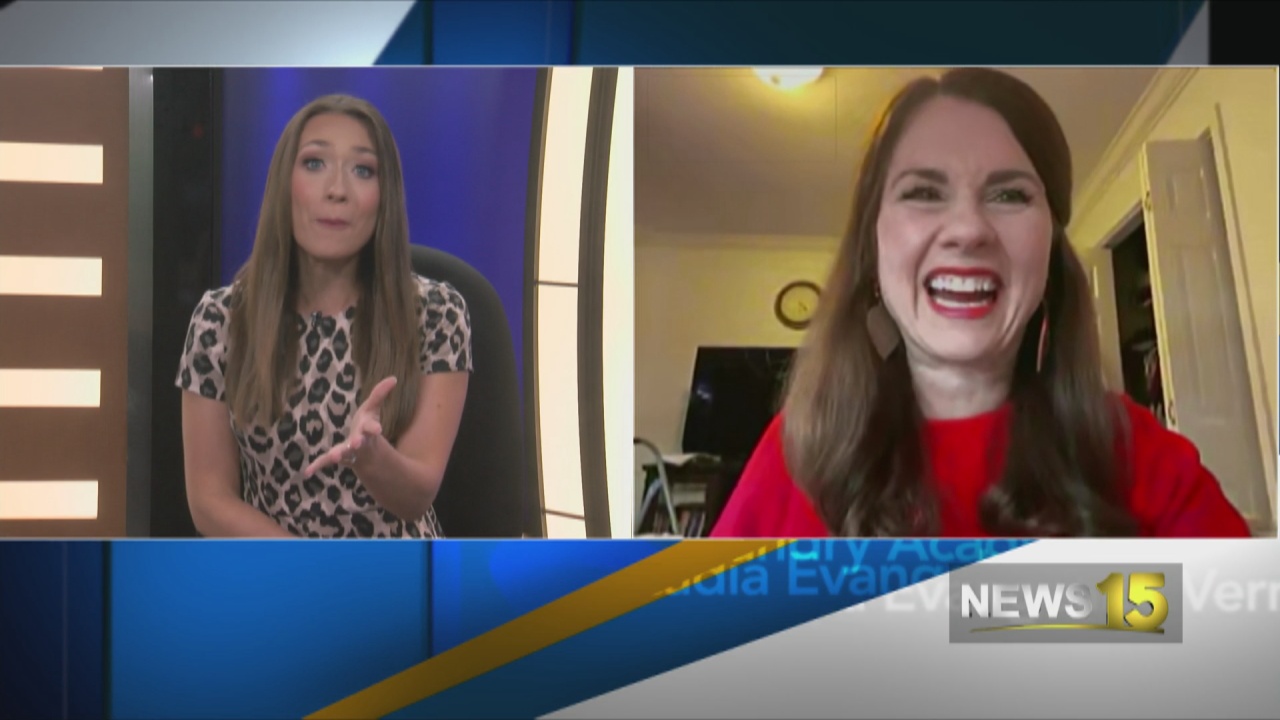 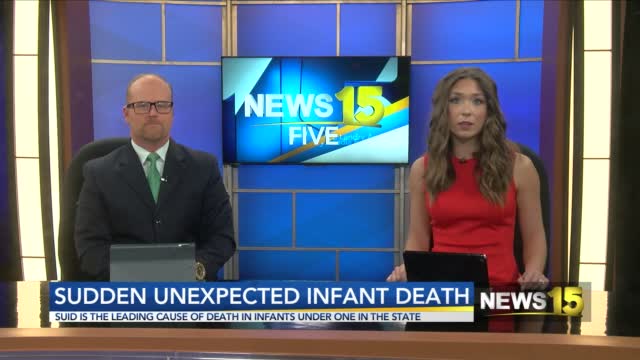 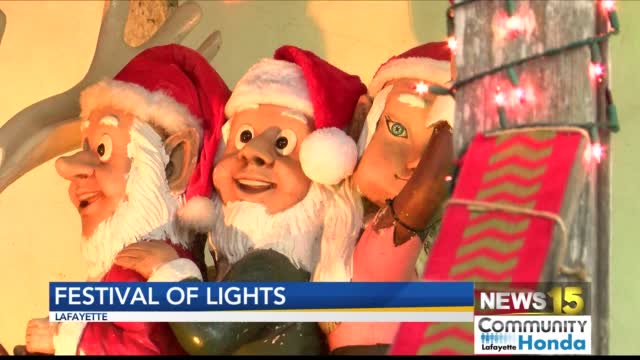