Acadiana Drive-In announced that the events that were scheduled to take place this weekend, have been rescheduled to October.

LAFAYETTE, LA - Acadiana Drive-In announced that the events that were scheduled to take place this weekend, have been rescheduled to October. The opening weekend of the Acadiana Drive-In has fallen during the aftermath of two devastating hurricanes, Laura and Sally, resulting in both event production and supply delays, components vital to hosting a successful event. Event organizers CAJUNDOME and Social Entertainment say "it is unfortunate to have to postpone, but that it is the right possible decision to make now." Organizers send their thoughts and prayers to those family and friends in neighboring cities and states who have been affected by these hurricanes.

Organizers say that they are coming back in October with an extended event line up. The extended line up in October includes a live performance on Sunday, October 18th by Nationally renowned artists Aaron Lewis & Sully Erna, the voices of Godsmack and Staind. Additionally, a special comedy performance is scheduled for Saturday, October 24th, featuring Adam Carolla. Carolla is best known as a comedian, actor, radio personality, television host and NY Times best-selling author. He currently hosts THE ADAM CAROLLA SHOW, which holds the Guinness Book of World Records for “most downloaded podcast.”

The Chubby Carrier and Guests concert originally scheduled for Sunday, September 20 does not have a rescheduled date at this time. Any previously purchased tickets will be refunded in full.

Tickets for these events are sold per vehicle or seating pod for live concert shows. Ticket prices are listed per vehicle or pod, not per individual. For more information about tickets and the events, visit www.cajundome.com and follow @AcadianaDriveIn on Facebook and Instagram for all upcoming announcements and events. For sponsorship opportunities contact maaike@socialentertainment.net. 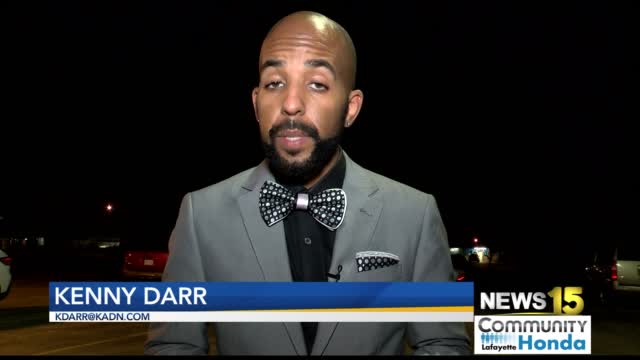 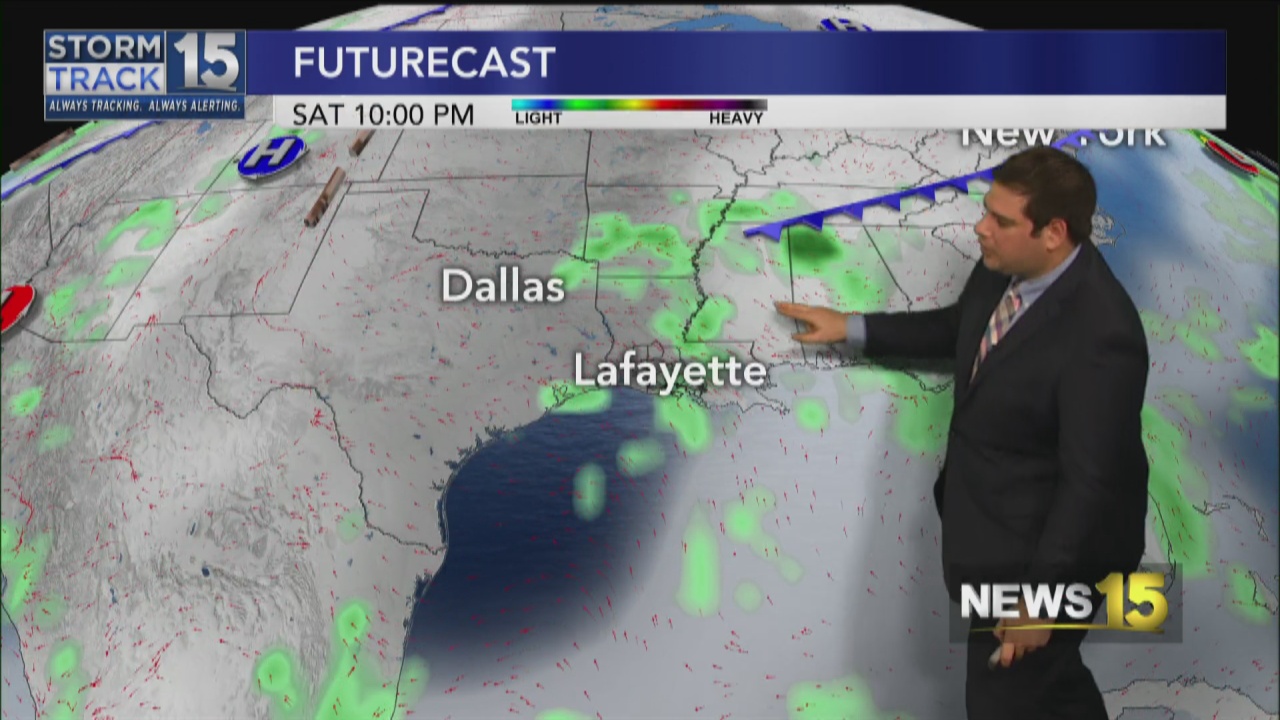