Report: NFL to Consider 16-Team Playoff Structure for Games Canceled Because of Pandemic

The NFL is considering expanding the playoffs from 14 teams to 16 as the league continues to adapt to playing during a pandemic, reports say.

Fox News - The NFL is considering expanding the playoffs from 14 teams to 16 as the league continues to adapt to playing during a pandemic, reports say.

The NFL Competition Committee met via Zoom on Monday to discuss a contingency plan for the season that would increase the playoff field to 16 teams if COVID-19 were to force officials to cancel games, league sources told ESPN.

So far, bye weeks have allowed the NFL to alter the schedule several times to accommodate outbreaks within teams without forcing forfeitures, but as those are used up, a contingency plan would be necessary.

Just last month Green Bay Packers president and CEO Mark Murphy said that while team owners would “prefer” not to, they are prepared to push back the Super Bowl by several weeks.

“We could move the [Big Game] back as far as four weeks. Obviously, we prefer not to do that but you do have that flexibility if we run into a number of outbreaks with different teams or we have to kinda move the schedule back," he said at the time.

An expanded playoff format or an 18th week are possibilities that are becoming more conceivable as the NFL continues to see positive cases.

The Baltimore Ravens and the Packers reported positive cases on Monday after playing their Week 8 matchups the day before. The Arizona Cardinals reported two new player cases while the Cleveland Browns announced the team would be working remotely after a player reported COVID-19 related symptoms.

Under the suggested new playoff format, there would be four division champions and four wild card teams from each the AFC and NFC. The plan would build upon the playoff structure detailed in the new collective bargaining agreement (CBA) agreed on in March, where the playoffs increased the field from 12 to 14 beginning this season. 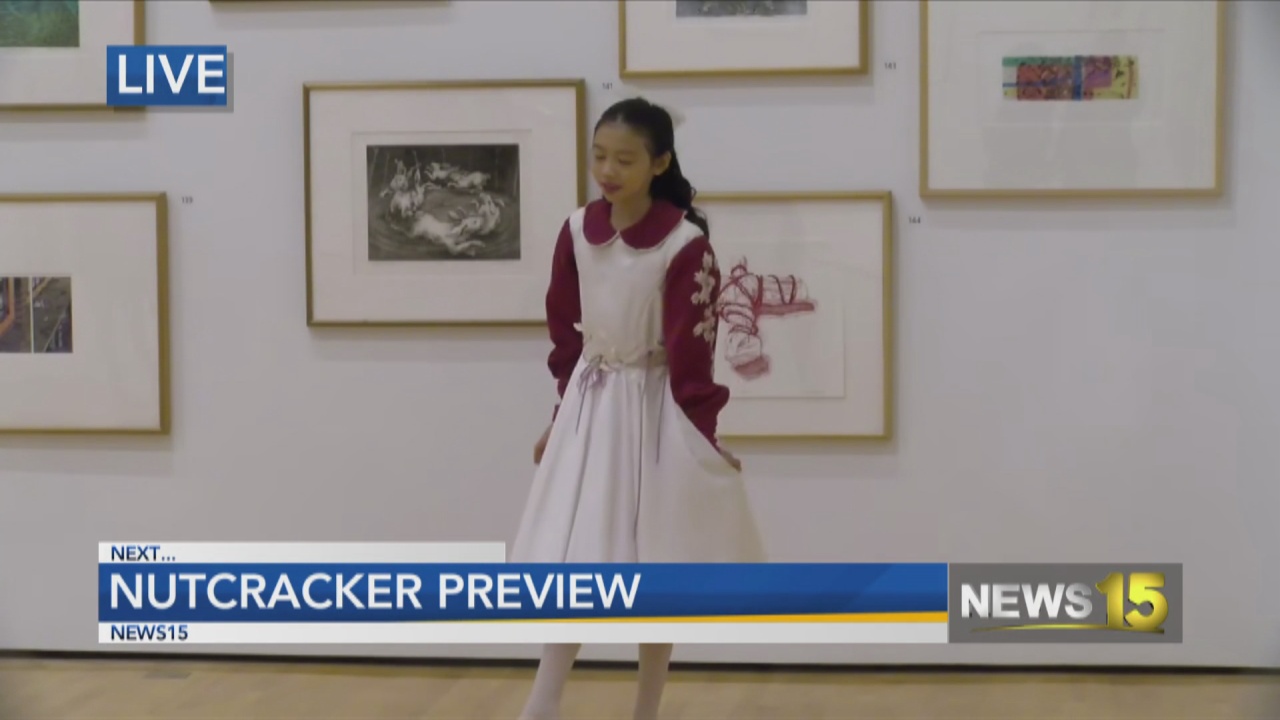 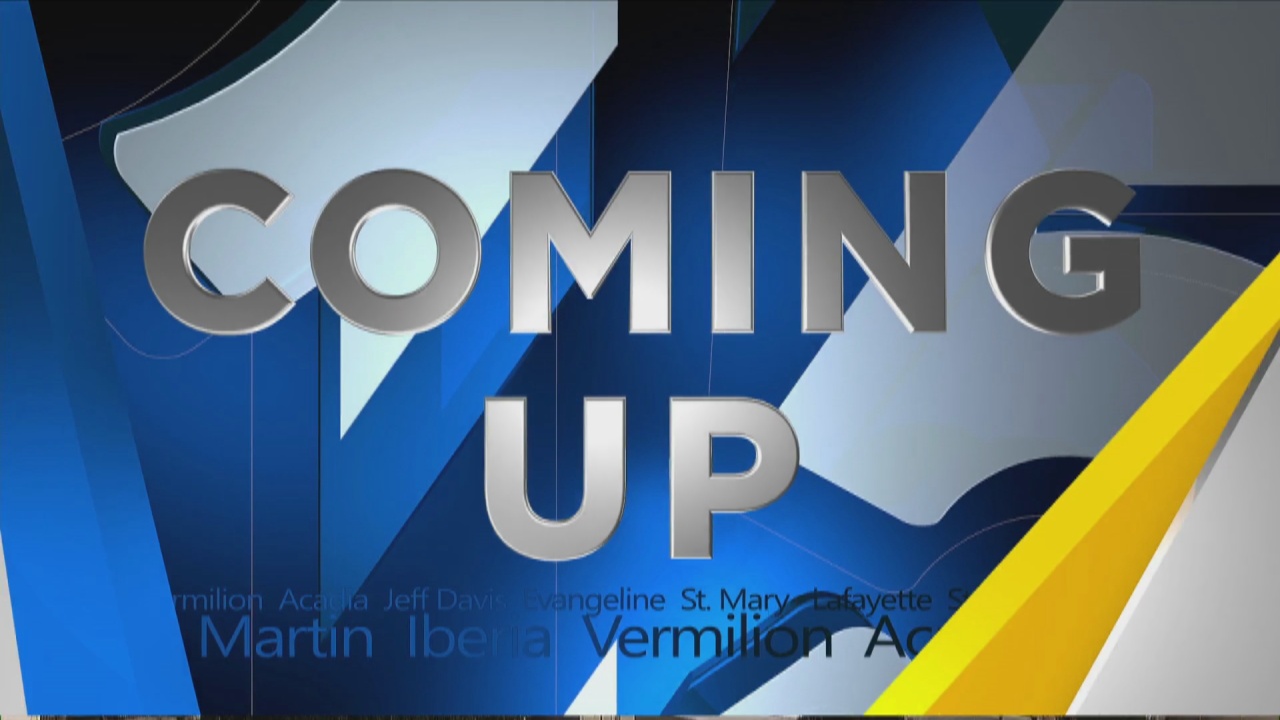 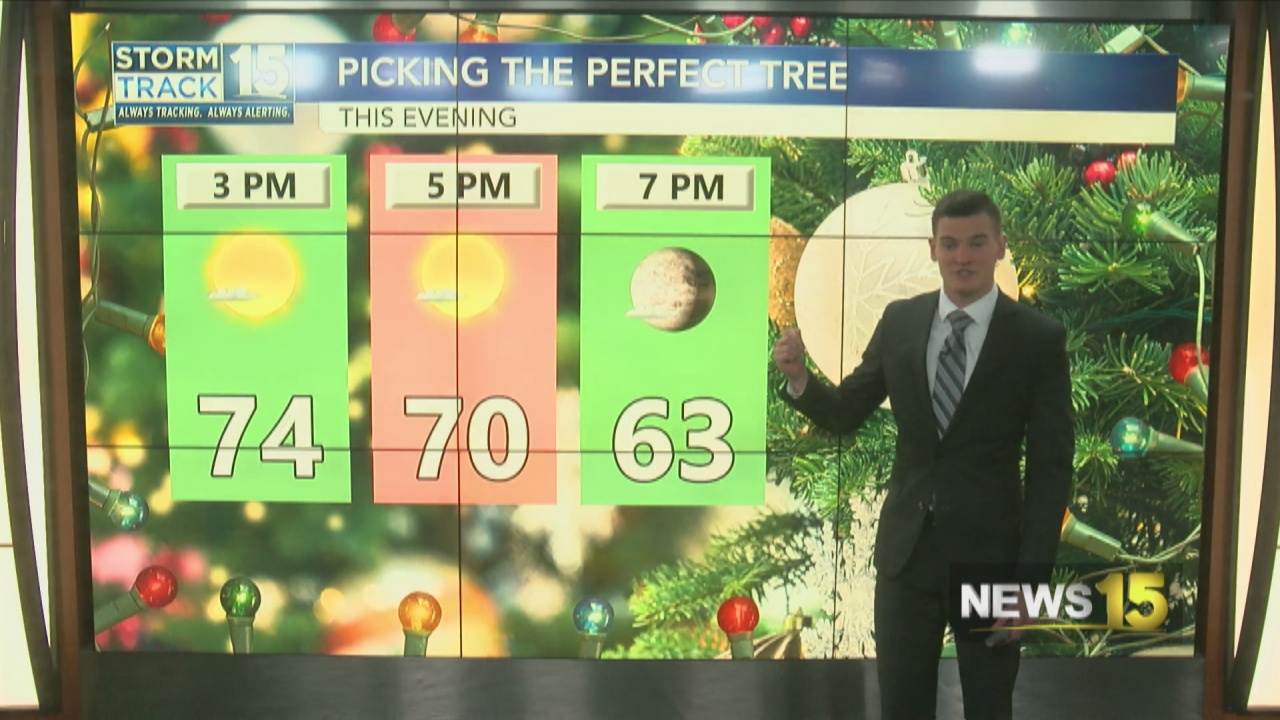 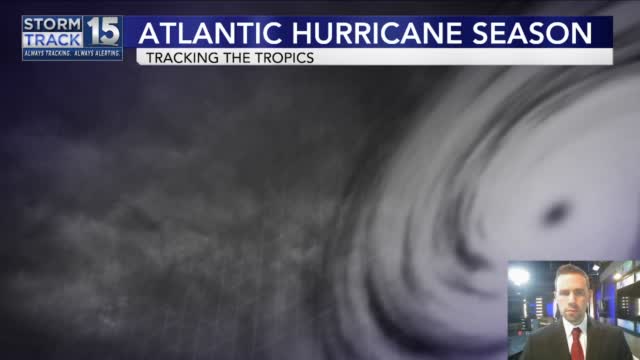