Chief James F. Blair reports that over the last 24-hour period the Morgan City Police Department responded to 33-calls of service. The following person(s) were arrested as the result beginning on 1/20/2021
brandon scott
Brandon Micah Scott, 33 years of age, Amelia, LA., was arrested on 1/20/2021 at 2:07 A.M

Charge:
Entry on or Remaining in Places or on Land After Forbidden
Disturbing the Peace-Violent of Tumultuous Manner
Resisting an Officer
Battery on an Officer

Officers were called to an address on Marguerite St. for an individual refusing to leave the property. Upon officers arriving, they learned Brandon M. Scott had caused a disturbance and threatened serval individuals at the address. When officers went to place Scott under arrest, he pulled away from the officers and committed a battery on one of the arresting officers. Scott was eventually handcuffed and transported to the Morgan City Police Department for booking and incarceration.
Ashley Dehart
Ashley J. Dehart, 46 years of age, Morgan City, LA., was arrested on 1/20/2021 at 8:43 P.M. 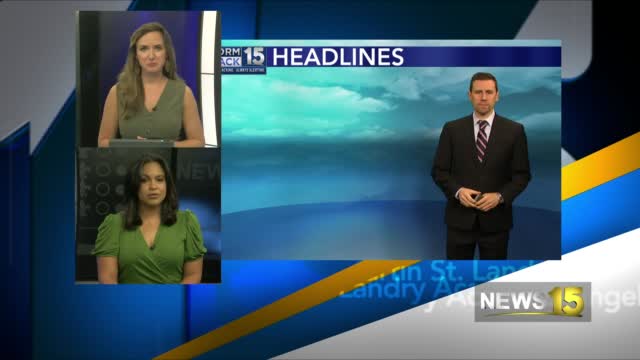 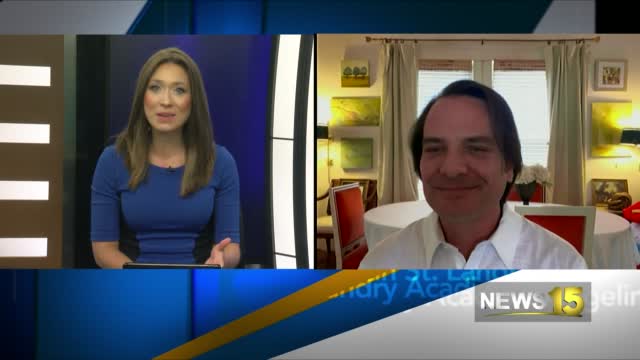 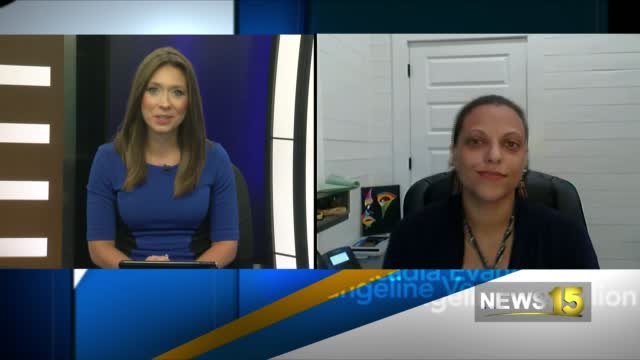