Mind the gap: The basketball world is catching up to the US

When the Dream Team era started in 1992, most of the NBA players in the Olympics represented the United States. David Stern knew what would happen from there. “In time,” the former NBA commissioner predicted in 1995, “that will change.”

SAITAMA, Japan (AP) — When the Dream Team era started in 1992, most of the NBA players in the Olympics represented the United States.

David Stern knew what would happen from there.

“In time,” the former NBA commissioner predicted in 1995, “that will change.”

Stern was right. The number of international players in the NBA has steadily risen since -- and the gap between USA Basketball and the rest of the world has tightened as well. There will be more players in this tournament with NBA experience than ever before, with nearly 70 players in the Tokyo Olympics either current or former players in the league. More than four dozen of them played in the league this past season.

And only 12 of that group are in Japan to compete with “USA” across their chests.

That’s why, when this men’s Olympic tournament opens Sunday, the medal possibilities may be as wide open as they have been since that first team of NBA stars took the court in Barcelona. That group — which featured 11 future Hall of Famers on a 12-man roster — showed the rest of the world how much they had to do to catch the red, white and blue.

“The gap is smaller and smaller every year as far as talent is concerned,” U.S. coach Gregg Popovich said.

The U.S. is seeking a fourth consecutive gold medal and is the big favorite to do just that according to FanDuel, The Americans are the only team in Tokyo with 12 NBA players. But like Popovich said and Stern anticipated years ago, the talent gap has drastically dwindled.

Nigeria, which beat the Americans in an exhibition, has eight NBA players. Australia, which also defeated the U.S. in a warm-up game, has seven. So does France, the first U.S. opponent in this tournament on Sunday and the nation that knocked the Americans out of contention at the Basketball World Cup two years ago. That setback sent the team spiraling to a seventh-place finish, the worst showing in any tournament ever for an American roster composed of NBA players.

“I think every team wants to beat us,” U.S. forward Kevin Durant said. “Everybody wants to see us lose, so every game has a little bit more pressure to it.”

There’s only one current All-NBA first team player in these Olympics. He doesn’t play for the U.S.

Slovenia’s Luka Doncic garnered more first-team votes in the All-NBA voting this season, 55, than the entire U.S. Olympic roster got combined. This is Slovenia’s first time in the Olympics, but with Doncic leading the way, medal talk doesn’t seem misguided.

“Slovenians, we know how to fight, man,” Doncic said. “We’re not going to go down easy.”

Doncic willed Slovenia to a win in the Olympic qualifying tournament that ended on July 4 and gave the tiny nation a spot in the Tokyo field. And what he’s done in his NBA tenure with Dallas has only shown the world that the buzz he arrived with was more than appropriate.

“He’s a spectacular player, as we all know,” Popovich said. “He’s one of the best players in the world. And I emphasize, in the world. He showed himself early on in Europe, and he was a fast study in the NBA for sure. He’s fun to watch. His skills, his competitiveness, his size, his innate basketball IQ is so impressive. You put four hardworking people around him and you’ve got a hell of a team.”

(Copyright 2021 The Associated Press. All rights reserved. This material may not be published, broadcast, rewritten or redistributed.)

Two Suspects In Custody After Shooting At Opelousas Walmart 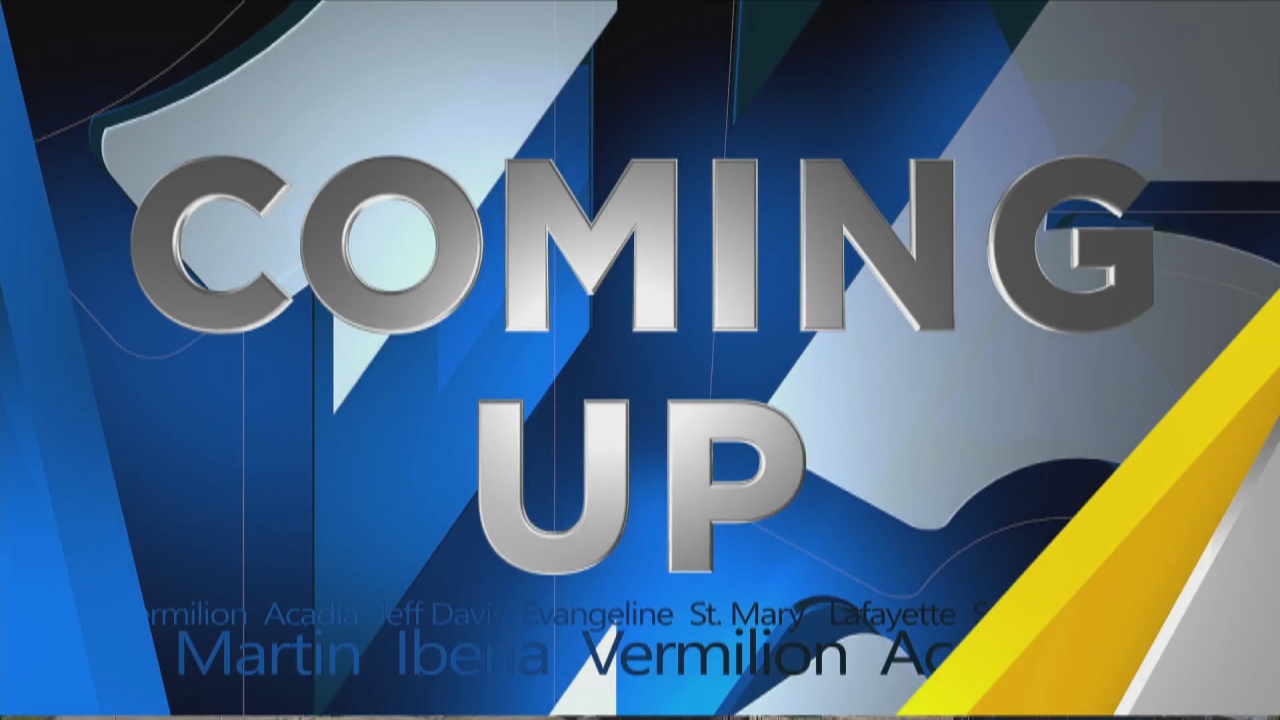 Free Webinar For Small Businesses Offered By The Opportunity Machine

Shopping local during the Holidays

Making Kids Smile One Present at a Time