How electricity providers prepare before, during and after a hurricane

One of the most important aspects of any state, city or town’s infrastructure is its power grid. Here in south Louisiana, maintaining its integrity is vitally important given our long hurricane season.

Acadiana - One of the most important aspects of any state, city or town’s infrastructure is its power grid. Here in south Louisiana, maintaining its integrity is vitally important given our long hurricane season.

News 15 spoke looked into how electric companies prepare before, during and after a hurricane.

A power grid is an interconnected network used to deliver electricity from producers to consumers. When it comes to hurricane season, electric companies prepare year-round.

"Typically though, we will deplore our teams in safe working conditions which are below forty miles per hour sustained winds or daylight," he said. "So, if a hurricane hits in the middle of the night we might have to wait till dawn to get moving."

But thanks to the use of smart-grid technology, communications strategist for CLECO, Fran phoenix says companies like LUS and CLECO can better respond to power outages during and after a storm.

"So, what that does is reduces the amount of time the lineman has to patrol that line physically because if he knows where it is, he can get there faster, figure out what the issue is and restore power quickly," she said.

What happens if a power grid experiences back-to-back storms similar to what we saw in 2020 with hurricanes Laura and Delta? According to Phoenix, you keep working.

"We’ve had experience with back-to-back storms. You don’t take a break; you just stay at it. We don’t let the resources go," Phoenix said.

Stewart says sometimes there’s nothing you can do to prevent damages to power grids, adding that it’s important to improve upon things for the next storm.

"Wind is powerful, trees are powerful so if a tree becomes waterlogged and the wind blows it over, there’s not a whole lot to prevent that electric system from going down," Stewart said. "But you do your best right, you make sure that you take lessons learned from a previous storm, you apply them moving forward." 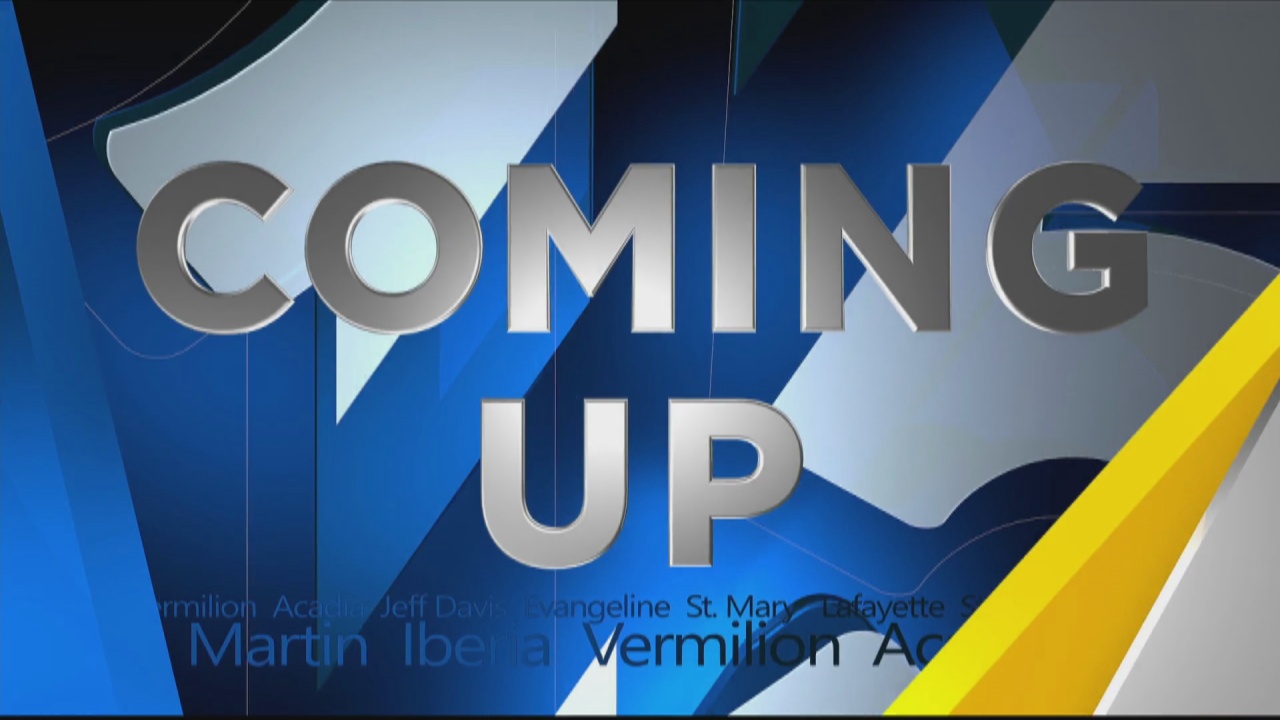