The president-elect is expected to speak in prime time after surpassing 270 electoral votes for the win.

NBC News- WASHINGTON — The Electoral College cast its votes for president on Monday, officially electing Joe Biden as the 46th president of the United States.

All 538 electors met in their respective states to cast their votes for president based on the election results that were recently certified by all 50 states and Washington, D.C. California's 55 electoral votes pushed Biden over the 270 threshold needed to win.

Biden will mark the occasion with an address to the country around 7:30 p.m. ET Monday.

"In this battle for the soul of America, democracy prevailed," he will say, according to an excerpt of his remarks released by his transition team. "We the People voted. Faith in our institutions held. The integrity of our elections remains intact. And so, now it is time to turn the page. To unite. To heal," he'll say,

He will again vow to be "a president for all Americans. I will work just as hard for those of you who didn't vote for me, as I will for those who did. There is urgent work in front of all of us. Getting the pandemic under control to getting the nation vaccinated against this virus. Delivering immediate economic help so badly needed by so many Americans who are hurting today - and then building our economy back better than ever." Most electors, who were chosen by political parties in each state ahead of the November election, are cast their ballots in state Capitol buildings.

The first states to vote Monday were Indiana, New Hampshire, Tennessee and Vermont, which started to vote at 10 a.m. ET. President Donald Trump snagged an early lead after Tennessee and Indiana awarded him their 22 total votes while Vermont's and New Hampshire's electors cast their combined seven votes for Biden.

Trump's lead evaporated by noon, though, when electors in several other states cast their votes, including three battleground states that were hotly contested by the president - Georgia, Arizona and Pennsylvania.

In Georgia, the vote was presided over by Stacey Abrams, who helped get out the vote for Democrats and served as an elector Monday. "I cast my vote for President Joe Biden," Abrams told the assembly.

Abrams was introduced by Rep.-elect Nikema WIlliams, who noted the occasion marked the first time the state had voted for a Democrat for president since 1992. "Now all the nation knows that Georgia is a blue state," Williams said. In Arizona, Secretary of State Katie Hobbs said the vote normally has much "pomp and circumstance" but this year "unfortunately had an artificial shadow cast over it in the form of baseless accusations of misconduct and fraud, for which no proof has been provided, and which court after court has dismissed as unfounded."

She said the allegations from the president and his allies have "led to threats of violence against me, my office and those in this room today" despite an "extremely well-run election."

Pennsylvania Democratic Party Chairwoman Nancy Mills noted the state's importance in the 2020 election. “We are the state that put Joseph R. Biden and Kamala Harris over the 270 Electoral College threshold. We are the state that returned the dignity and honor to the United States of America,” Mills said, also noting that Harris was making history as the nation's first female vice president.

"I'm honored to stand before you to cast a vote for a woman," Mills said.

In New York, former President Bill Clinton and 2016 Democratic presidential nominee Hillary Clinton served as electors. They and 27 others in the state cast their votes for Biden and Vice President-elect Kamala Harris.

Around the same time those states voted, the Wisconsin Supreme Court dismissed the Trump campaign's lawsuit to overturn the vote certification in the state. The court ruled against Trump 4-3, finding some of his allegations were meritless and other challenges were brought too late.

The state's 10 electoral votes officially went to Biden about two hours after the decision was handed down. "Today we did our part to continue the long and sacred tradition of our democracy of honoring the will of the people," Wisconsin Gov. Tony Evers said.

Voting in another state where the Trump campaign disputed the results, Michigan, began at 2 p.m. ET. The state Capitol was closed during the vote because of threats of violence and anticipated protests.

Michigan Gov. Gretchen Whitmer, a Democrat, used the occasion to call for unity. "After today, the results will be final. It's time to move forward together as one United States of America. Now is the time for us to put this election behind us," she said before the vote.

In Florida, Trump was down an elector ahead of its vote - state Sen. Wilton Simpson was forced to skip the vote Monday after he tested positive for the coronavirus, the Miami Herald reported. An alternate was appointed in his place.

It was California, which has 55 Electoral College votes, the most of any state, that put Biden over the top shortly after 5 p.m. ET.

Despite Trump's loss, his campaign still had his electors cast votes for him in many of the disputed states, including Pennsylvania, Georgia and Wisconsin. While the votes currently carry no weight, Trump adviser Stephen Miller told Fox News they help keep the door open for contesting the results.

"We're going to send those results up to Congress. This will ensure that all of our legal remedies remain open. That means that if we win these cases in the courts, that we can direct that the alternate slate of electors be certified,” Miller said.

Trump and his allies have already lost over 50 cases challenging the results, including at the Supreme Court.

Trump and a number of Republican officials tried to overturn the results in battleground states, but the Supreme Court rejected that attempt Friday night. Trump has repeatedly said since the Nov. 3 election that he won by a landslide and that the election was rigged.

Biden, however, was deemed president-elect Nov. 7, four days after the election, once he surpassed the 270 electoral votes needed to win the presidency. Ultimately, Biden received 306 electoral votes, while Trump won 232.

On Jan. 6 at 1 p.m. ET, the Electoral College votes will be counted in a joint session of Congress. Biden and Harris will then be sworn into office Jan. 20.

On Thanksgiving, Trump told reporters it would be a "very hard thing to concede" the election even when the Electoral College finalizes Biden's win. He said, "If they do, they've made a mistake." When asked whether he would leave the White House under that outcome, Trump said, "Certainly I will." 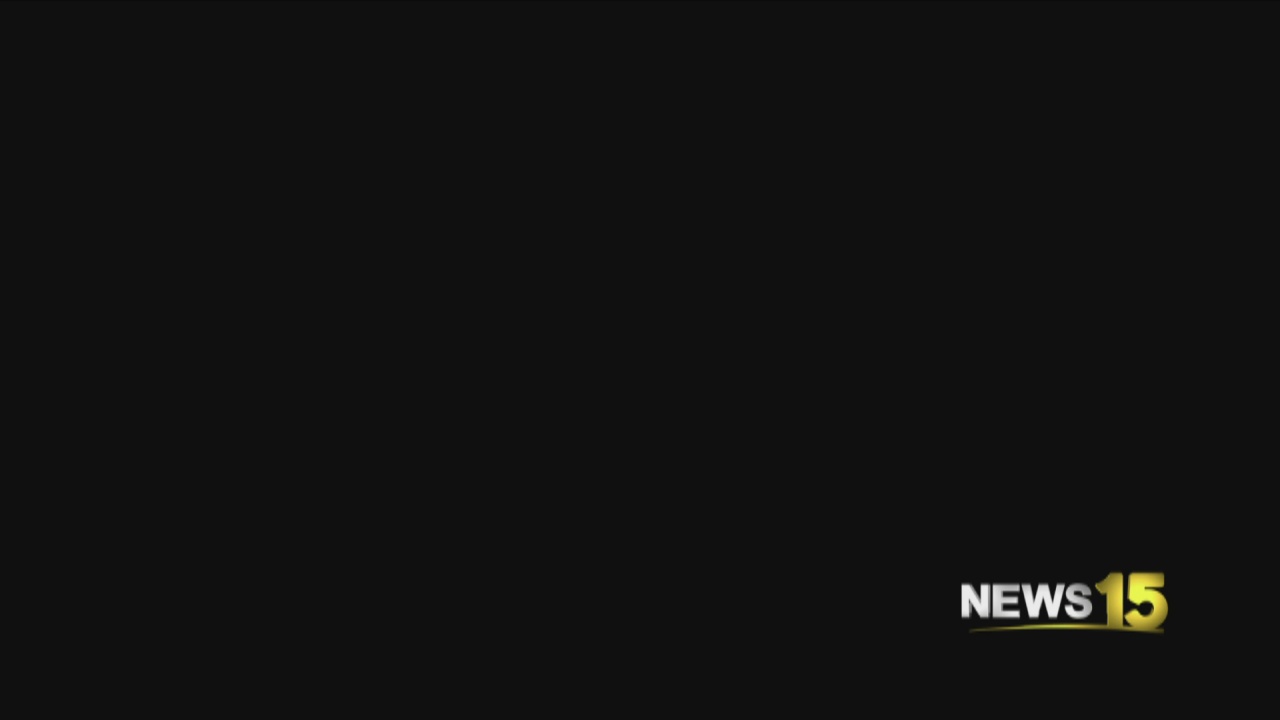