NEW IBERIA, La. - Come join us for an incredible opportunity, watching local chefs prepare delicious Cajun seafood and then you get to taste it. The Louisiana Seafood Great Southern Chefs’ Food Demonstration will be hosted by renowned Cajun chefs, Cody and Samantha Carroll, on Saturday, April 10 at the Steamboat Pavilion (102 W. Main St.).

The event cost is $20 per person and tickets can be purchased at www.BonTempsTix.com.

About the Chefs:
Born and raised in the small farmer’s town of Batchelor, La., Chef Cody Carroll always made time for the kitchen. It was in his family’s hunting and fishing camps, preparing Louisiana game, waterfowl and fish that his talent and passion for cooking flourished.

At the age of 18, Cody left his family’s farm to attend Louisiana State University, where he graduated with a degree in Business. He then enrolled at the Louisiana Culinary Institute to acquire his degree in Culinary Arts. It was here that he met Samantha, his future wife and business partner.

Chef Samantha Carroll grew up in the community of Gonzales, located between Baton Rouge and New Orleans in South Louisiana. Her love for the culinary arts stems from waking up on weekend mornings to the distinct scent of roux being prepared in her family’s kitchen for gumbo. To this day, she swears there is no better smell.

Chefs Cody and Samantha graduated from culinary school in January 2010, and just three months later, transformed a former drive-thru convenience store in New Roads into Hot Tails; a rustic, South Louisiana style restaurant. The establishment was intended to be an outlet for the crawfish being raised in their farm, but has evolved to include a full menu of their versions of Louisiana classic dishes and elevated comfort food. Their dishes have been referred to as “hardcore South Louisiana cuisine.”

Since opening the restaurant, they’ve traveled around the world to showcase Louisiana cooking traditions and ingredients, most notably winning the title of “King and Queen of Louisiana Seafood” in 2013.

In December 2017, Louisiana’s very own culinary couple rose to fame as Food Network stars, showcasing their farm-to-table cuisine and unique style in the kitchen as a true dynamic duo on their own show: Cajun Aces.

June Is National Camping Month, Here Are Some Tips To Make Outdoor Living A Breeze

Are colds and common viruses coming back?

2020 Hurricane Season and the Coast

Happening Tonight: The Good Dudes at the Grouse Room 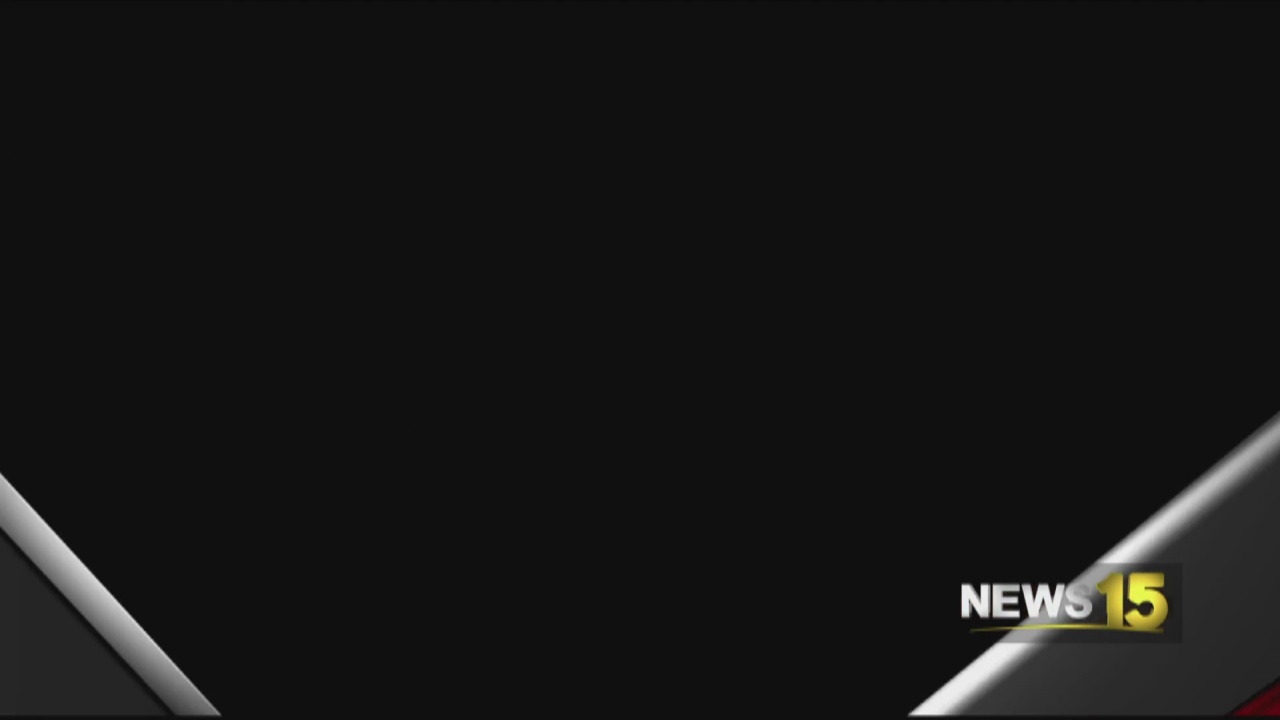